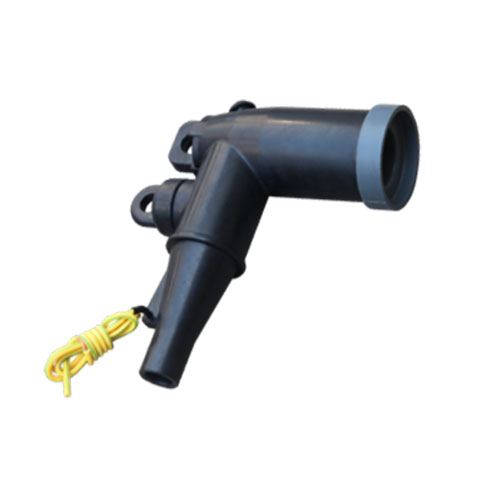 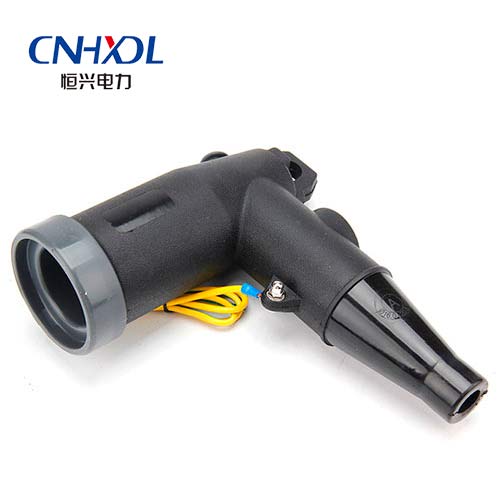 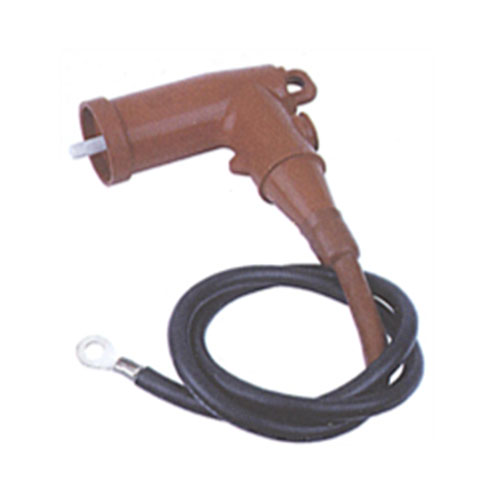 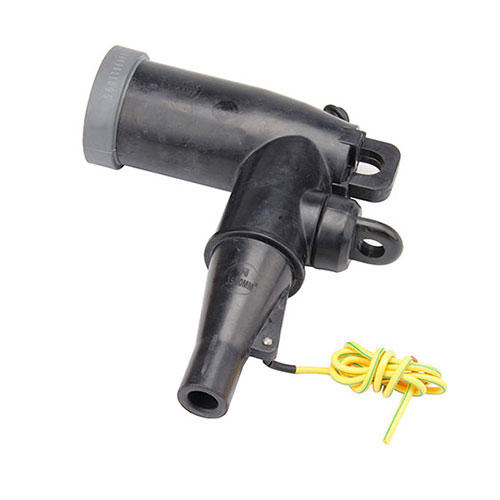 What is the function of the cable accessory terminal

engaged in the power cable industry should know that the cable accessory termin...

The global energy Internet highlights China's wisdom and China's role in the world.

he tide of energy change. Speed up clean development and implement "two alterna...

the green finance issue was first included in the G20 agenda this year, and the...